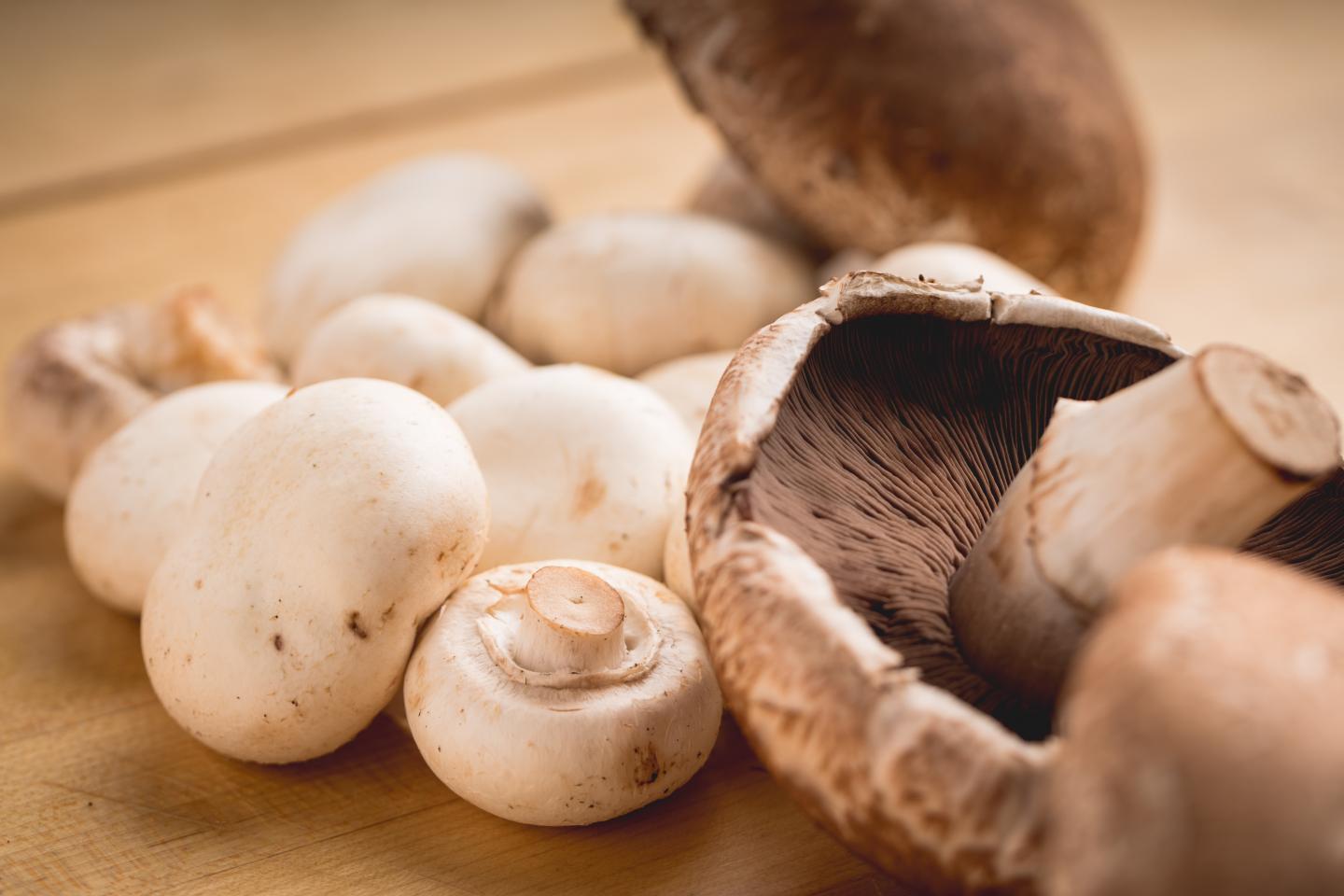 Mushrooms are very special vegetables from a biological point of view. In effect, they are not plants because they have neither leaves nor roots and are devoid of chlorophyll, making them unable to use sunlight to make the food essential for their survival. Therefore, mushrooms are limited to taking the nutritional elements from their environment, thanks to an underground network of thin filaments, the mycelium.

What we call a mushroom is, in fact, only the tiny visible part of this vast network of filaments (11 cm3 of fertile soil can contain up to 100 m of mycelium!) And it serves only for its reproduction. This “organ of reproduction,” called carpophores (from the Greek karpos, fruit, and phone, to carry), contains the genetic material of the mushroom in the form of spores destined to be spread by the wind.

When conditions are favourable, the carpophores can grow like a mushroom at prodigious speed; Some species can go from the size of a pinhead to maturity in a few hours!

Mushrooms thus constitute a distinct, extremely varied living kingdom, with its 100,000 species, of which at least 2,000 are edible, and 500 are recognized as having, to varying degrees, an influence on the functions of the human body. Thus, mushrooms hide many secrets.

The body of knowledge acquired on the nutritional, toxic or hallucinogenic properties of mushrooms (see pages 30-31) are the result of multiple trials and errors carried out by humans, for which the abundance of these vegetables

This mushroom, called the Paris mushroom by the French speakers and the button mushroom by the English, rather rare in the wild, is the most widely cultivated globally. Its cultivation, started by the gardener of Louis XIV, Jean-Baptiste de La Quintinie (1624-1691), really spread during the reign of Napoleon I in 1810, thanks to the efforts of the agronomist Chambry, who discovered (by the greatest chance ) that the abandoned quarries around Paris were an ideal location because of their temperature (10-15 ° C) and constant humidity.

Although French-speaking people call it a “Parisian” mushroom, it is currently grown primarily in the United States (especially Pennsylvania), China, the Netherlands, and the Anjou region of France. Its flavour is not very pronounced, and it is very popular, especially in the West, where its consumption can reach 1 kg per person per year. A mushroom variant, the cremini or “coffee,” with a dark brown colour and firmer texture, is also available on the market and is much appreciated in its ripe form, the famous Portobello.

Although the mushroom is less famous for its medicinal properties than its Asian cousins, it contains proteins similar to those of legumes (lectins) that, in the laboratory, prevent the growth of certain cancer cells.
Benefits of eating mushrooms
Prevent cancer

It is a unique source of antioxidants, many of which are not found in fruits or vegetables. Selenium and vitamin D help repair DNA, prevent its mutation and inhibit the growth of malignant cells that can cause cancer.

They stimulate the immune system.

Mushrooms contain high doses of fibre, and research has shown that people with diabetes who eat a high-fibre diet can significantly improve blood sugar and insulin levels.
They stimulate the immune system.

Mushrooms contain high doses of fibre, and research has shown that people with diabetes who eat a high-fibre diet can significantly improve blood sugar and insulin levels.
Mushrooms are an ingredient that is never lacking in my fridge: oyster mushrooms, mushrooms and shiitake are my favourites. They are very versatile, and they go well with everything: mushroom risotto, mushroom scramble, pasta with mushrooms, a thousand and one recipes!Mushrooms, a typical product of autumn, rain and cold, are the necessary ingredients to start growing in fields and forests. If you decide to collect them in nature, you have to be very careful, and you have to be very clear about which ones are edible and which ones are not, since some are poisonous or toxic. It is also important to know the correct way to collect them, do not miss these tips for collecting mushrooms.

If your thing is not the field, you can find a wide variety of mushrooms in stores all year round, or you can grow the mushrooms at home with a self-cultivation set like the one you are. Let’s go this week.
Mushrooms are a low-calorie food, approximately 90% of the weight of a mushroom is water, so it is perfect for including in the diet. In addition, mushrooms are a complete food with many beneficial properties for our health.

In addition to being delicious, mushrooms are a low-calorie food, approximately 90% of the weight of a mushroom is water, so it is perfect for including in the diet. In addition, mushrooms are a complete food with many beneficial properties for our health, and they are rich in:

The nutritional values are different for each variety, and you can check the nutritional content of edible mushrooms if you are interested in knowing in detail the contribution of each type.

As common in Asia as the mushroom in the West, the shiitake is a mushroom (take, in Japanese) that grows in the wild on the ship (Castanopsis cuspidate), a tree with a leaf similar to beech and oak, native to Southeast Asia. For several millennia the peoples of this region have used it for culinary and medicinal purposes. The cultivation of shiitake probably began in China, in the Qingyuan region, 2,000 years ago and later was perfected, especially in Japan. Today, after the champignon, shiitake is the second most cultivated species of mushroom in the world. Out of a total of 800,000 tons, Asians grow and consume 790,000 tons!