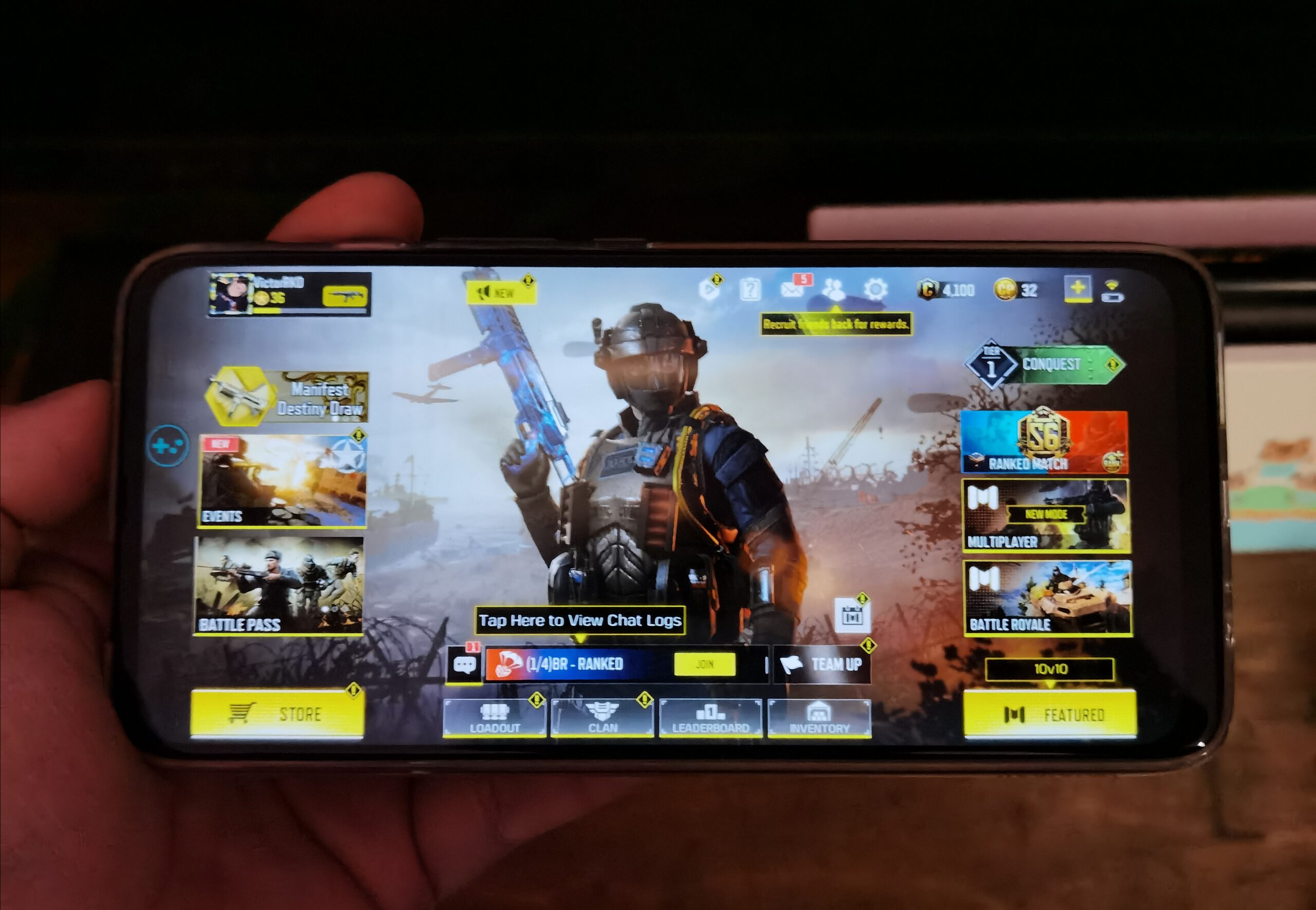 Mobile video games have long ceased to be a minor topic. The evolution of technology, both in the CPUs and GPUs and in the screens of these smart devices, has allowed what once seemed impossible to become a reality: games with a console quality in your pocket. Having a mid-range Android mobile, not necessarily high-end, opens up an immense range of possibilities in 2021, where we have so many games (most of them free under a free-to-play business model) that it is difficult not to find one that we like.

That allows us to make lists like the one that happens here because, from MeriStation, we have collected the best games for Android today. The criteria are as follows: premium video games (fixed price, without micropayments) published during the last year or, on the other hand, free-to-play titles in constant evolution, constantly updated in 2021. That is why we do not leave names like Fortnite, Genshin Impact, Pokémon GO or Among Us.

Nomada Studio surprised us last 2018 with GRAY, a title that for a few months can also be enjoyed on Android terminals with the same essence and sweetness as on any other platform. We recommend playing it on Android smartphones with a large screen, as this is how you can better appreciate the excellent artistic work that has been done. It is a sad journey that speaks to you of loss, of feeling far from yourself, but it is also a journey of self-improvement, growth and maturation. There is always a way ahead. In GRAY, there is hardly any text; however, the message is comprehensive. It barely lasts a few hours. One of those that you finish and recommend to the people you love. GRAY is well worth your purchase if you want to enjoy an adventure with puzzles and a sublime artistic component.

It has been a year and a half since Activision had the idea of ​​trusting Tencent Games to bring its most massive saga to mobile devices. It could have gone wrong, but it went right. And so much. It is currently one of the highest-grossing Android video games, but there is a reason. People feel comfortable with the gameplay – pure Call of Duty – and the model of updates, with more than a dozen seasons behind them and constant attention to keep their servers alive. The difference with other Call of Duty is that Mobile is designed to be played anywhere, with generally short games and the certainty that there is something new every day. A well-adapted interface, usable with a touch screen, a multitude of maps, modes, characters and content … A genuine triple AAA, only on mobile devices. It is demanding, we warn. If you have an upper-middle-range Android or a tablet, this competitive FPS is one of the best-posed free-to-play on the shooter scene today.

It came unannounced and took off like a rocket. InnerSloth, a small group of three people, never imagined that Among Us would reap its success during the second half of 2020 when it was the most played on PC. Indeed, now the impostor’s title is not so popular, but it has found a new habitat on mobile phones and Nintendo Switch that, in reality, is its natural territory. Because it lends itself to it, their games (from 4 to 10 players) and the planning of the scenarios do not demand too much; simply discover who the impostor is. Communication is essential. The laughs? Insured. The arrival of The Airship map has been an oxygen balloon for those who found the experience somewhat monotonous after so many months. There is good news on the horizon as more and more content is being prepared for the game in 2021.

Have you ever wanted to travel back in time and explore the evolution of video games? With Evoland 2, that’s precisely what you’ll get – a nostalgic journey filled with fun references to all of your favourite games (and consoles). The story is a classic role-playing adventure, but the action takes place in card games, 2D RPGs, 3D fights, and more, and there are over 20 hours of gameplay to keep you entertained. This game was initially released for PC, but this Android version has all the original charm, with its cute graphics and support for Bluetooth controls.

This innovative puzzle game is unlike anything you’ve ever played before; We guarantee it. Baba Is You is one of those games where you promise to play “just one more level” and end up playing for hours. The graphics and the premise are simple: you will find blocks that you can interact with at each level. These represent the rules, and you can manipulate and change them to alter how that level works. You have to play it to understand what we mean, but you will see how curious it is to turn into a rock or completely change the goal of a level. If you can’t move forward, you can hit the “undo” button and try again. And yes, there will be times when you can’t move on, but thanks to how unpredictable the game is, it’s never annoying or frustrating.

If you can’t decide what kind of game you want, check out Pure. This collection of arcade-style minigames has more than 30 original proposals (and they change randomly every 10 seconds, so forget about getting bored). You can play offline, and since there are no ads or in-app purchases, it’s definitely worth the $ 4. The minigames include everything from sports or car tests to 2D platformers and retro space shooter games, and thanks to their dynamic levels of difficulty, they are suitable for everyone regardless of skill. You can unlock new games and enjoy the cute graphics and original soundtrack. It is also easy to operate, with only two buttons, and you can play in portrait or landscape mode.