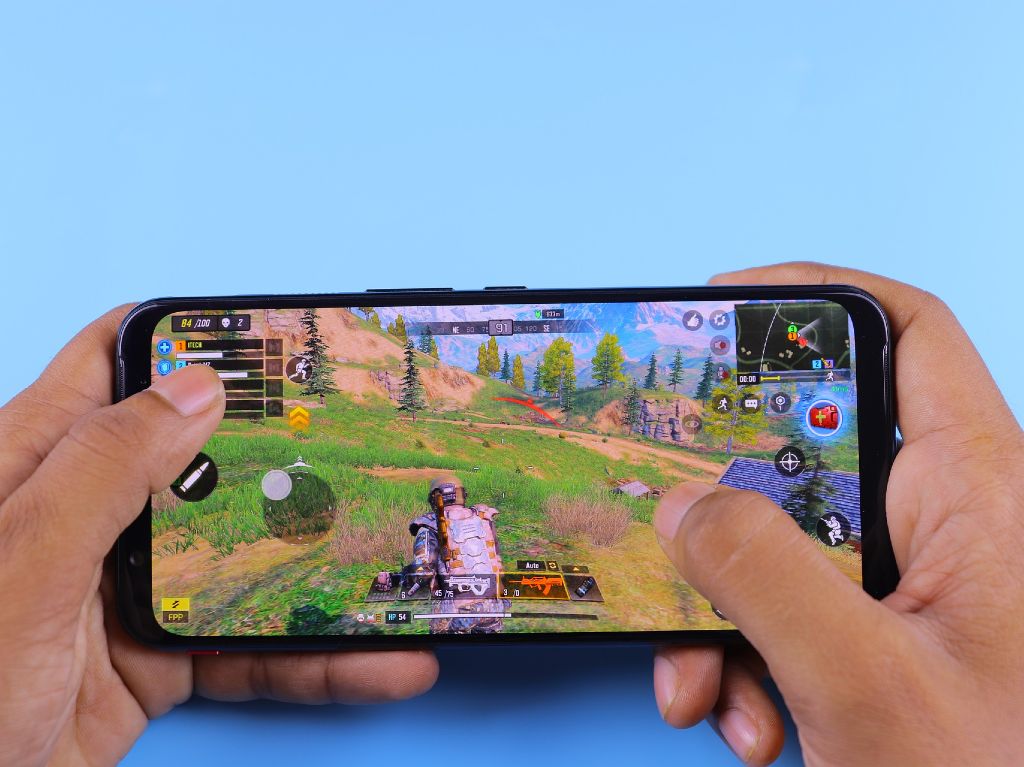 best games to play on mobile

Your console may be unique, but can you carry it in your pocket everywhere? On the other hand, your cell phone accompanies you wherever you go, from your favourite chair to the most extended trips. Make it the best company with the best Android games that you can currently download from the Google Play Store.

This game is free for those subscribed to Google Play Pass; others can enjoy 20+ hours of colourful gameplay in a comic book world for $ 5. In this part role-playing, part turn-based strategy and part puzzle game, you will be a team of four different characters, each with their abilities, and you will fight in New Providence, a space colony on the brink of collapse. The challenging game takes place in a world of colours, where each colour corresponds to your character’s abilities. Plan your actions strategically, in straight lines or diagonally. There are more than 120 different missions.

Bridge Constructor Portal allows you to unleash your inner engineer. Your job will be to build bridges, slide ramps, and more to safely help the Bendies reach their destination. You’ll use various resources like repulsive gel and portals to avoid hazards and obstacles, including acid, laser barriers, and more. This game can be pretty addictive.

You committed the crime, you received the sentence, and it’s time to plan your escape. Snatch valuable objects from the guards, make tools that will help you get out of jail and create a gang with other prisoners, but whatever you do, always go two steps ahead of the guards, keep your head down, hide your contraband and do not forget to introduce yourself when roll call. This is a tense and addictive game, easy to play but to challenge once you progress. And if you like it, you can also try The Escapists 2 for $ 7.

This multiplayer 3D first-person shooter was specially designed to be used on the phone, and it is one of the best first-person shooter games that you can currently find for Android. You will enjoy beautiful maps, unique environments and challenging modes, plus you can play individually or fight as part of a team with your friends. You can also organize tournaments and private games, or play in one of its three modes: Team Deathmatch; Defuse, in which one team places and defends a bomb while the other tries to defuse it; or Gun Game, where two teams face off while individual players use every one of the available weapons. This game is regularly updated with new features and game modes, so you’ll never be bored – plus you never have to pay.

As they say, to Caesar, what is Caesar’s. If Fortnite has the support it has, it is for something. Epic Games has managed to establish the quintessential battle royale title as one of the most played not only on consoles and computers but especially on mobile phones. It is in Android, where it has more download facilities available in the Epic Store, in addition to an optimization worthy of praise, with visual finishes that look perfectly even on low-end devices. Fortnite is an essential video game for lovers of this genre.

To speak of the thatgamecompany studio is to speak of the parents of Journey or Flower, titles recognized worldwide for their way of communicating with the player. In Sky, it could not be less. Seven dream kingdoms await us to solve a mystery, a journey based on meeting and socializing between players to connect and feel, at the same time, completely free. It is surprising how well it looks on mobile phones and how it sounds. We recommend playing it with headphones. It is well optimized for control directly with the screen. It is not very long and, to the surprise of almost everyone, it is free. You don’t have to pay anything to enjoy it from start to finish.

Children of Light for Android here.

miHoYo is one of the studios of the moment. Imagine a real-time action JRPG with a vast open world full of territories around the continent of Teyvat, all accompanied by magic, an exciting story, an addictive combat system and a multitude of content every week and every month. The updated policy is constant, with a balanced gacha system that, like everything else, tends a pulse to the player when it comes to spending the internal game money and the real money, but we do not consider it essential to pay to enjoy it. The truth is that nothing is missing in Genshin Impact: good gameplay, audiovisual spectacular, nourished in content gone and with almost infinite customization or team configuration possibilities.