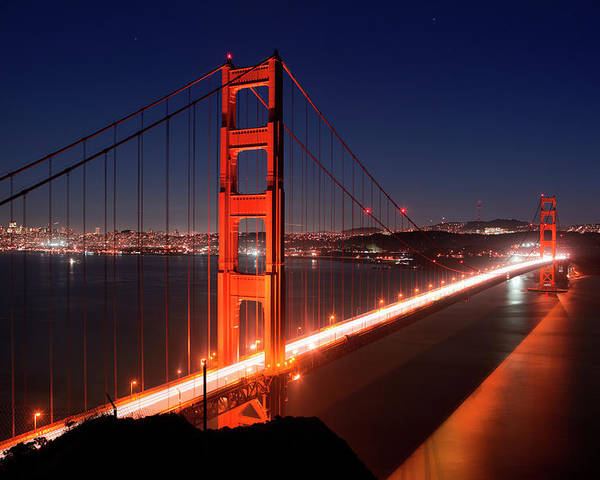 Nestled in a valley in the Appalachian Mountains in North Carolina, the small town of Asheville is distinguished by its vast green spaces and craft beer.

Fans of hiking, trekking or the simple pleasure of walking will find its numerous parks and picturesque mountain paths to breathe fresh air and contemplate beautiful landscapes.

Very close to Asheville is the Biltmore Estate, the enormous private mansion in the country. A 250-room palace with a beautiful 50,000-acre estate, commissioned by the magnate, George Vanderbilt.

If you stay at the famous Grove Park Inn may be, and with some luck, they will give you the room where America’s greatest inventors, Thomas Edison, Henry Ford, John Rockefeller, the escapist, Harry Houdini, Enrico Caruso once stayed. And the former president, Franklin D. Roosevelt.

The Cape Fear Botanical Garden has the most impressive variety of azaleas in the country, and their spectacular spring blooms fill the atmosphere with colour.

Architecture lovers should visit the Basilica of San Lorenzo, an early 20th-century temple with the largest freestanding elliptical dome in North America.

Physical space of 540 km2 off the Pacific coast in the extreme north of the state of California. An imposing forest of redwoods awaits, trees that can exceed 115 meters in height and have 3,000 years of life.

Camping or having a picnic near these giants of nature or walking along the forest trails will be an enriching experience that will give you the dimension of what the human race represents in the ecosystem.

Redwood trails can take you into the wooded area or get closer to the pretty beaches that dot the shoreline.

The brown pelican, the white-headed eagle, the northern spotted owl, and the Steller’s sea lion are endangered species that live in Redwood National Park, which due to its characteristics, was used in the film, Return of the Jedi, from the famous saga, Star Wars.

Denver, a large city in Colorado in the Rocky Mountains at 1,600 meters above sea level. It combines the charm of natural spaces with manufactured comfort.

Thousands of tourists and business people visit the city to enjoy its charms and take advantage of its economic strength.

Although the twin towers of the cathedral-basilica of the city consecrated to the Immaculate Conception do not compete in height with the nearby skyscrapers, they stand out for their sober beauty.

Montana park bordering Canada of more than 4,100 km2 that, in addition to its two mountain systems, Lewis and Livingston, has 130 lakes.

The high snow-capped mountains are home to countless species of flora and fauna in their dense forests, including the mountain goat, the park’s official symbol.

This place owes its name to the many glaciers that have disappeared in the last 15 thousand years after shaping its mountains and leaving places of fantastic beauty.

The Glacier National Park constitutes one of the best-conserved ecosystems in the country, with the protection of the Grizzly bear, the mule deer, the mouflon and the Canadian lynx.

Controlled fishing, alpine skiing, camping and hiking are activities to do.
Natchez

One of these beautiful palaces is Longwood, which, although it was left unfinished by the civil war, is still very well preserved in the middle of its extensive and beautiful gardens.

The cathedral-basilica of Santa María impresses its interior view, being one of the architectural jewels of the southern United States.

Natchez is worth going to admire the sunsets over the Mississippi River.

It is as rich in culture as its population, with millions of people in the identical metropolis, where more than 170 languages ​​are spoken.

You have to go are the Statue of Liberty, Times Square, the Empire State Building, Rockefeller Center and Central Park. To this list were recently added the majestic manufactured falls on the East River.

Savannah is so beautiful that the general, William Sherman, questioned its brutal scorched earth policy during the Civil War, did not want to destroy it.

Savannah expresses the old southern spirit like few other cities, with its boats sailing the river that gives it its name, its promenade facing the Atlantic, its avenues with trees that join their glasses making natural vaults, its traditional houses, its parks and squares.

Believers and fans of paranormal phenomena will feel comfortable in this Georgia city, perceiving “ghosts” everywhere. Not for nothing is it known as a “bewitched city,” in which there are at least 50 buildings where it is said there are extrasensory manifestations.

A curiosity of Savannah is its synagogue in Gothic architectural style.