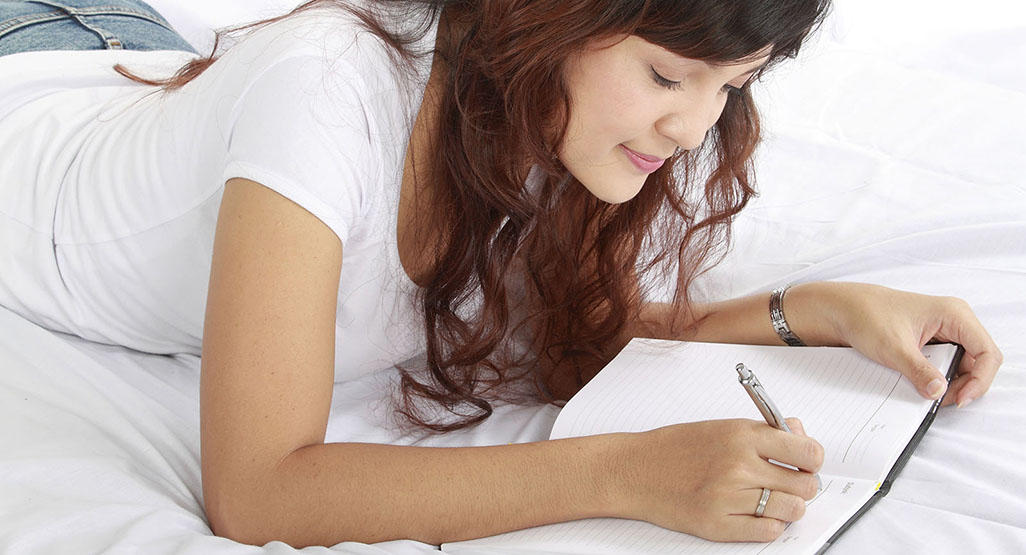 When measurements are taken in the armpits and ears, babies and young children sometimes have higher body temperature ranges than adults.

The average body temperature of a newborn is 99.5 ° F.

A baby’s temperature is higher because he has a larger body surface area about her body weight. Her bodies are also more metabolically active, and this generates heat.

Babies’ bodies do not regulate temperature as well as adult bodies. They sweat less in hot weather, which makes their bodies retain more heat. It may also be harder for them to cool down during a fever.
When to see a doctor

A high temperature is a common symptom of short-term illnesses.

A dangerous body temperature depends on the age of a person:
Adults

A temperature of 100.4 ° F – 104 ° F caused by short-term illness should not cause significant harm in healthy adults. However, a moderate fever may be more of a concern for a person with heart or lung problems.

Doctors define hypothermia as a drop in temperature below 95 ° F. Hypothermia can be dangerous if not treated quickly.
Kids

Children between 3 months and three years old who have a fever but below 102 ° F do not always need medicine. Call your doctor if a child has a temperature over 102.2 ° F or if the temperature is lower but is experiencing dehydration, vomiting, or diarrhea.
Babies

If a baby three months or younger has a rectal temperature of 100.4 ° F or higher, seek emergency medical attention. In very young babies, mild fever can indicate a severe infection.

We know that although in many media, it is said that it is easy for a woman to get pregnant, the truth is that it is not that simple. Pregnancy and conception life is a miracle, so it is not as easy as it seems. For this reason, many women who have stable partners or consider themselves financially independent resort to various methods or treatments to become pregnant and have the family they have always dreamed of. Among the various methods that exist for women who want to have children are artificial insemination (the most famous method), accounting of menstrual cycles, treatments to enhance the couple’s fertility, and many other things. In this post, we have decided to tell you about a method that consists of knowing how to take the basal temperature to measure the degree of fertility.

We all know that the body of every mammal is homeothermic, which means that it can regulate its temperature compared to the temperature found outside. An obvious example is when we find ourselves with scorching temperatures that the body begins to secrete sweat to regulate the temperature or when it is freezing, and the body tends to slow down the metabolism to concentrate on producing heat through other mechanisms and thus guarantee survival.

Several scientists have determined that a woman’s temperature varies slightly depending on what phase of her menstrual cycle she is in. This can be a good tool for those seeking pregnancy since the temperature usually increases between 0.2ºC and 0.5ºC when they are ovulating. What is this about? To the amount of progesterone that is produced during this process of the menstrual cycle.

When a woman begins her menstrual cycle, her temperature is usually between 0.2ºC and 0.5ºC below the average temperature because they have just come out of menstruation. It turns out that the release of blood in the body also contributes to the decrease in temperature. As time progresses, its temperature increases slightly until it reaches 0.2ºC or 0.5ºC above the average temperature. It is in the ovulation season since the leading cause of this temperature rise is the hormone progesterone, which is released and generates an exothermic reaction that increases heat. The presence of high levels of this hormone makes women more likely to conceive.

So, we recommend that if you want to know when your fertile time is, you take your basal temperature throughout your menstrual cycle and write down the slight variations to form a graph and determine which days you have higher temperatures.

The chills are produced to help the body warm-up.

Infections are the cause of most fevers. Fever develops as the body’s natural way of reacting and fighting infection.
Symptoms of fever

Doctors consider fever to be a body temperature that reaches or exceeds 100.4 ° F. Other symptoms include: