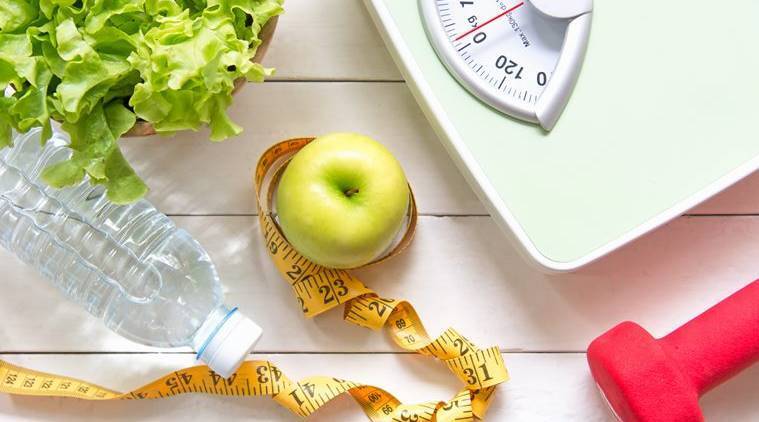 What was eaten in the Paleolithic?

In prehistoric times, agriculture and livestock had not been invented. The paleolithic man ate what he could hunt and gather. The paleo diet is based on lean meats, fish, fruits, vegetables, nuts, and seeds. Dairy products, cereals, and legumes, which arrived when we began to plow the land and have animals, are eliminated from our meals.

Paleo diet: what is it

Can you consume all the necessary nutrients for the body through the paleo diet? The answer is yes:

Proteins The animals that hunted at that time were not fed on feed as they are now, but on everything around, and they were also free. Populations established on the banks of the river or the sea also consumed fish.

Carbohydrates The most common carbohydrates were fruits in season and from the area they were established, such as fruits of the forest or berries.

Fats The fats could be included in seeds, nuts, or some parts of the meat they hunted. They also consumed roots of plants and vegetables such as carrots.

Agriculture led to a decrease in the consumption of meat, vegetables, and fruits. The axis of the diet began to change, configuring a very harmful food pyramid whose base was other foods such as bread, pasta, rice, or corn.

Although it is difficult to follow our ancestors’ footsteps to the letter, it is possible to carry out a diet adapted to their eating behaviors in which essential fatty acids such as omega-3, EPA, and DHA are balanced. To achieve this, these are the foods to consume:

Birds. Like the chicken, the hen, or the turkey, also raised in freedom.

Fish. Rich in omega-3 fatty acids, such as salmon or tuna.

Fruits and vegetables. You can eat practically any vegetable. In the case of fruits, it is better to consume those with a higher amount of antioxidants and micronutrients and less sugar, such as blackberries, blueberries, or raspberries.

Nuts. You can eat any, although the most popular are walnuts and olives.

Avocados are rich in antioxidants and micronutrients.

The paleo diet is one of the most popular regimes today, and most people use it as a method to lose weight. It is based on the consumption of eggs, meats, fruits, and vegetables, while eliminating sugars and refined flours, processed foods, dairy, legumes, and potatoes.

Because the paleo diet eliminates milk and its derivatives, it can be deficient in calcium and vitamin D. Therefore, it is advisable to supplement these nutrients.

To eat a healthy and balanced paleo diet, you should follow these tips:

Food supplements for the paleo diet: our recommendations

Although the paleo diet is packed with healthy and nutritious foods, eliminating dairy deserves calcium and vitamin D supplementation to prevent deficiencies. Also, finding replacements for sugars and other foods can make it easier to adhere to the regimen. These are our recommended products for the paleo diet:

Everything you need to know about the paleo diet

While the paleo diet has been on everyone’s lips for over ten years, misconceptions still exist. Many people mistake it for the ketogenic (or keto) diet or think of it as a low-carb diet. In this section, you will discover what the Paleolithic diet consists of and its advantages and disadvantages.

The paleo diet is packed with healthy and nutritious foods, such as lean meats, fish, nuts, fruits, vegetables, eggs, and seeds.

The paleo diet is a regimen that tries to imitate as closely as possible the diet that humans had in the Paleolithic stage. The main objective of the paleo diet is not to produce weight loss, but rather it is positioned as a lifestyle to prevent diseases, especially cardiac and metabolic, and improve health.

Health professionals and leading societies in nutrition and medicine welcome the paleo diet. They argue that humans are designed to eat meat, fish, vegetables, eggs, insects, and fruit.

Foods have been forbidden on the paleo diet.

Once you have decided to carry out a paleo diet, you should know that there are foods that you will have to say goodbye to. They are as follows:

Dairy products. Much of the population is lactose intolerant or does not feel good about it.

Salt. The less, the better, and it is not refined salt.

Grain. Avoid cereals like wheat, resulting in refined flour and all the processed ones that came with it.

Sugar. The paleo diet is “low carb” or low in carbohydrates, so the consumption of sugar is avoided, except that which contains the fruit itself.

Processed. Prepared and frozen meals cannot be eaten if we follow a paleo diet.

Both its naturalness and its quality, carrying out a paleo diet brings endless benefits to our body:

I have improved my energy levels.

It favors a good mood.

Reduction of swelling and fluid retention.

Decreased risk of a heart attack.

What are the allowed and prohibited foods on the paleo diet?

Although the first thing that comes to mind when thinking about the paleo diet is meats, this regimen is based on consuming fresh and natural foods. For example, processed meats (cold cuts and sausages) are limited because they are unhealthy. The following table shows the allowed and prohibited foods in the paleo diet.