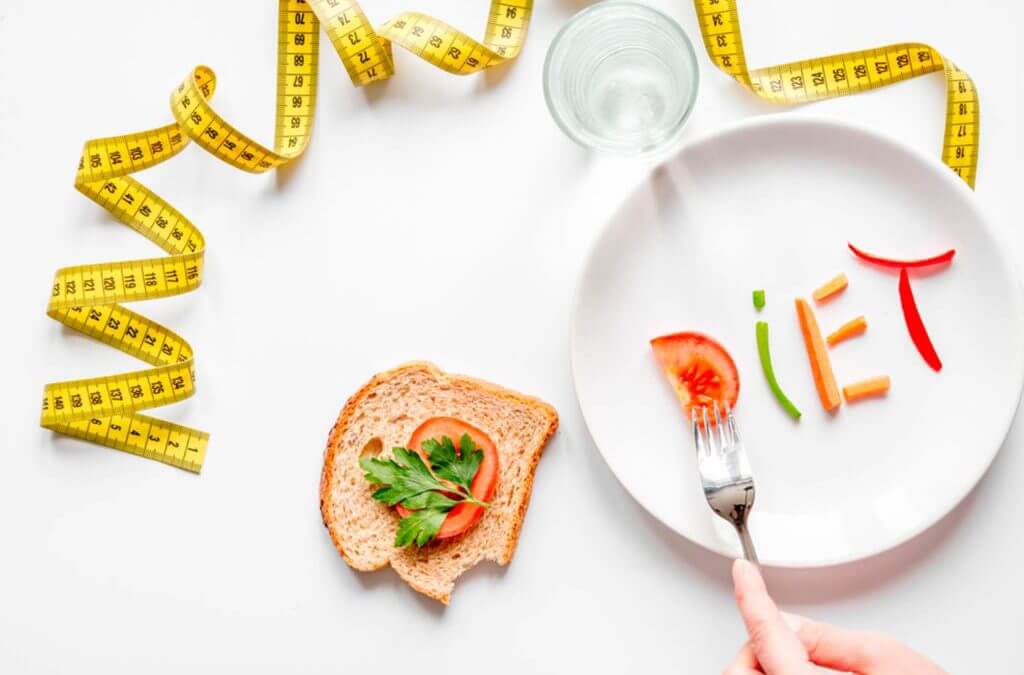 What is the paleo diet about?

The basis of this diet consists of returning to the natural diet of our ancestors, where animal protein was the main protagonist of primitive food.

In the same way, all those foods that, with the passage of history, have been incorporated into the food standards are excluded from this diet, thus modifying the natural lifestyle.

The foods that are consumed in the paleo diet are those that could be hunted or gathered.

The paleo diet style allows you to lose weight quickly since all processed foods, flours, cereals, salt, potatoes, legumes (beans, peas, peas), and refined sugars are eliminated from daily consumption, the latter being the main causes of the increase in weight.

Many of the people who have tried this diet affirm that they have much more energy compared to others and that, in addition, the weight loss is gradual, they have even turned it into a lifestyle to preserve the philosophy of our ancestors, highlighting that the body of human beings is programmed from their DNA to live hunter-gatherer style.

What are the benefits of the paleo diet?

Those who have managed to implement and follow this diet affirm that there have been many benefits of this new diet in their new lifestyle because they have left behind all those foods that, far from benefiting, affected their health.

There are many benefits that the paleo diet brings to our health.

This diet allows to maintain the energetic balance of the organism during the day; it reduces and maintains the level of sugar in blood within the normal parameters; It also helps improve the skin’s teeth.

It allows burning the accumulated fat deposits in the body so that the weight loss is long-term; in addition, the intake of meat, fish, fruits, and vegetables makes the person feel completely stuffed.

Although there are many benefits, there are also certain contraindications that are associated with various pathologies.

High protein intake can be harmful to those who suffer from kidney problems; Symptoms of hypothyroidism may also occur due to low carbohydrate intake, and weight loss can cause the thyroid to reduce its activity to save energy.

Other cons of this diet are having many cravings, especially for sugars and different sweets.

Ketosis can occur in people with few fat reserves since the use and burning of these deposits can cause bad breath and pictures of insomnia and dizziness.

Technology has transformed the food we eat, making it infinitely more artificial or processed than a few years ago. This is explained, among others, by the farmer Francesc Font Rivera in his book ‘Rooted in the earth,’ where he states that “today’s foods have half the nutrients of those of the 40s and 50s”. In addition, there is currently overexploitation of natural resources whose objective is to produce more food for a constantly growing population.

In an attempt to carry out a more natural diet similar to our ancestors, many have turned to the foods they consumed, much healthier and more sustainable. This type of diet took the name of the Paleolithic diet, but it is already so famous that we often refer to it as a paleo diet.

This type of diet consists of an “effort to eat as our ancestors did,” that is, the men who lived in caves and ate animals that they hunted, fruits that they gathered (when there were), and seeds or tubers. Those who follow the paleo diet assure that it is the most viable option when you do not want to worry about counting calories and are looking to maintain good health and a fit body, also for following the philosophy of nourishing yourself with real food, much better for the body and more sustainable for the environment.

It is true that now we have all kinds of cooking appliances that make our lives easier and favor much more beneficial assimilation of what we consume (let’s not forget that it was the fire that made our brain grow when we began to cook the food), so the paleo community uses the oven, microwave, vitro … And the process is perfectly correct. It is unnecessary to light fires there, although barbecue is still one of the best formats to take advantage of meats. It is also true that there are foods that are better to eat raw than cooked. In equilibrium, there is a virtue, Aristotle already said.

Many experts recommend it: Marcos Vázquez, from Fitness Revolutionary, follows a diet similar to that of the Paleolithic. Edurne Ubani, from Eva, bit the apple and was looking for a diet that would suit her well and end her problems with allergies, intolerances, etc. After much research, she ended up trying the paleo diet that today is his way of life.

It makes sense to eat like this: the way we ate in the Stone Age is much more compatible with our genes than what we have developed later, after the emergence of agriculture and livestock. Our genetics expect us to feed on the way our species has lived most of the time. The relatively recent industry brought good things, but it also caused obesity, diabetes, and heart disease, among many other ailments.

Celebrities of all hair have tried it, especially in combination with a high carbohydrate restriction to arrive at the popular ketogenic diet, which also has great benefits (such as losing fat in a short time to look great for a role).