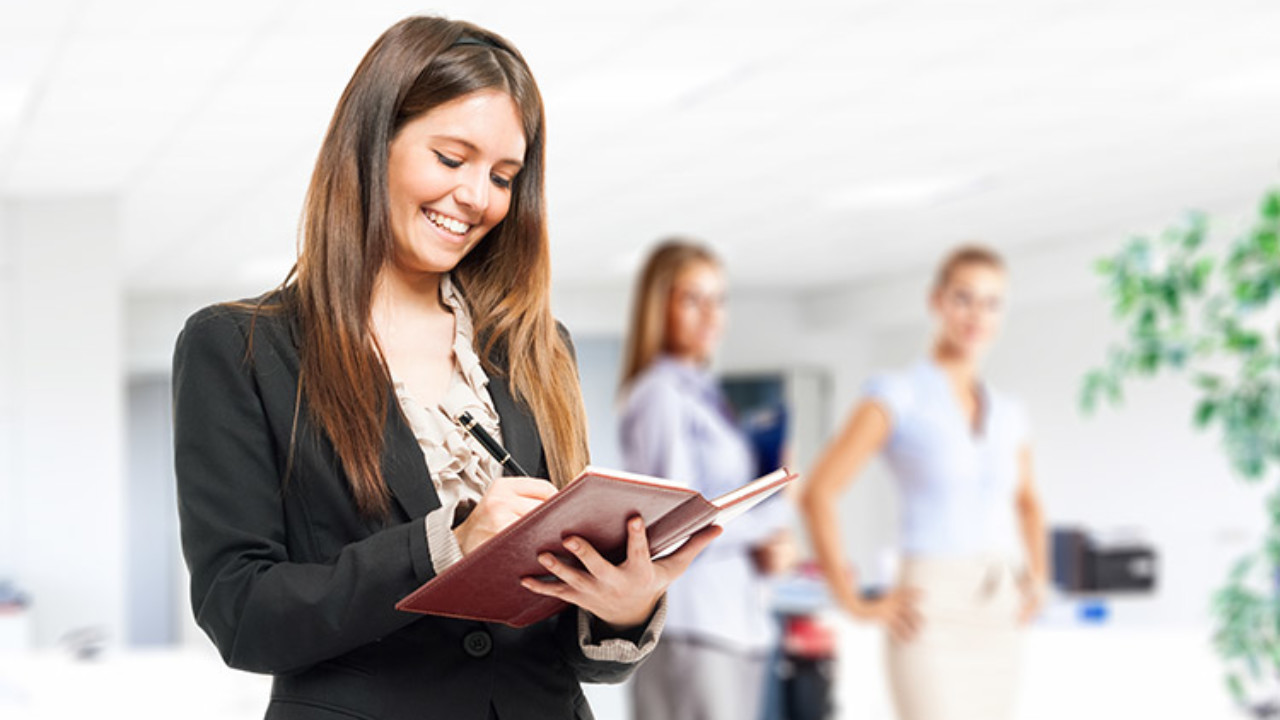 She will be able to overcome it … not all of us have her strength. Anyone in her place would not have made it… he always picks himself up from falls. He was born with that gift to face tragedies. All these phrases speak of people who manage to overcome tragedy, adversity, situations of grief and loss, no matter how hard they are … How do they do it? Are they special “pasta”? Are they born or made with that capacity? We will talk about resilience, and I will tell you the eight qualities of a resilient person.

Resilience is a concept that occupies the first position in positive psychology and is a rising value in new psychological approaches and therapies. The different information, communication, and dissemination media also echo this concept: “We have to be resilient,” … but what does this mean? How do I become more resilient?
Origin and meaning of the concept of resilience

Boris Cyrulnik, a French neurologist, psychiatrist, psychoanalyst, and ethologist, disclosed this concept that he extracted from the writings of John Bowlby, an author who described the well-known attachment theory at an early age.

We have to go back to the work of John Bowlby to find the first references to the term resilience, which would be defined as the ability of human beings to overcome periods of emotional pain and adverse situations, coming out of them strengthened.

Multiple authors have spoken about this term, each with a focus:

The generic concept refers to a wide range of risk factors and their relationship with the competition results. It can be the product of conjunction between environmental factors and temperament and a type of cognitive ability that some children have even when they are very young. (Osborn 1996).
Resilience distinguishes two components: resistance to destruction, that is, the ability to protect one’s integrity under pressure, and, on the other hand, beyond resistance, the ability to forge positive vital behavior despite the circumstances. Difficult. Vanistendael (1994).
Resilience is knowing how to face adversity constructively—knowing how to adapt flexibly and emerge stronger from the traumatic event. Dr. Santos. (2000).

All of us can overcome an adverse stimulus, but the determined and firm use of this capacity is what makes us genuinely resilient.

I like to understand resilience as “the art of remaking oneself,” remaking oneself concerning the other, since, as F. Nietzsche said, “Everything can be acquired in solitude, except mental health.”

Learn from a difficulty that you feel you don’t deserve? Using humor when something doesn’t go right? Get the positive out of any situation?…. It is not easy to act this way in all situations, but can you learn to do it? My answer is yes, but each person does it at their own pace and personal style.

We speak of particular domains of resilience to refer to specific forms of resilience, such as social, school, or emotional (Marie Anaut).

A socially resilient person will have adequate social skills, school resilience is expressed in adaptive skills in the educational environment, and emotional resilience corresponds to particular psychological well-being maintained in the face of disturbances or stressful situations that may occur in our lives.
Is a resilient person born or made? We will try to answer this question

Resilience began to be studied in the first place in children who had spent their childhood in traumatic conditions or deprived of affection or care; that is, they had had difficulties developing a secure attachment relationship in which their caregiver, caregiver, or significant figure gave him unconditional love.

This fact causes an affective and relational vulnerability because it is a critical stage in the development of the behavior patterns and the relationship of the person with himself and with others: if from a very young age a child has rejection, abandonment, or inattention, his mood goes To be more variable, he cries more, it will be difficult for him to differentiate if he is hungry or sleepy if he behaves well or badly … the most basic structure that he needs to begin to understand weak pillars support the world, and that does not favor capacities a priori resilient. “Secure attachment is the foundation for creating resilient children.”

Later, as the child grows, other possibilities can be generated to generate bonds or reparative relationships from the previous process so that a child or adolescent will be able to rebuild part of what could not be forged at first.

We see that it is a dynamic process in interaction with other people and can be trained and reinforced by anyone.
Er age.

What does neuroscience say about resilience?

Some authors, more from the biological field, include in their definition of resilience that it also manifests itself at the biological, neurophysiological, and endocrine level, in response to environmental stimuli (Kotliarenco, María Angélica, and Cáceres, Irma. 2011).

Neurological research has shown that such evocations of trauma and stress are generated with autonomous activations of various parts of the brain, especially those of memory and vigilance, that is, with activation in different areas of the brain such as the nuclei of the brain—the amygdala, the blue locus or cerulean locus, the hippocampus, and then the neocortex.

It is the mind-body duality, in which both feed into each other and express, in one way or another, the individual’s response in a stressful or suffering situation.

Psychological suffering will cause biochemical changes in the subject that are perceptible in the analysis, mainly cortisol is linked to an increase in vigilance or hyperalertness and focal attention. The excess of cortisol implies deficits in development, reproduction, and adequate immune responses. This would explain (at least partially) what is observed in people subjected to intense or long-term stress: decrease in assertive thinking, less creativity and proactivity, frequency of stereotyped ideas (repetition of patterns), as well as sexual dysfunctions.

Acting like a positive person does not mean being overly optimistic. Sometimes, there are difficult or extreme situations that cannot be contemplated in a naive way, as they are painful, and accepting the difficulty of those moments can serve to know how to act accordingly. It is simply a matter of relativizing and trying to think of solutions, not problems.

It can be a very effective tool for downplaying things and relaxing in times of stress. As long as it is spontaneous and natural – therefore not forced or to make people laugh at all costs – humor can be a precious resource.

Accepting that there are limits to everything does not mean that we have to agree with their existence. Challenges help us move what we thought were our barriers a little further and explore possible hitherto unknown faculties of our personality along the way. Resilient people see problems as opportunities to challenge and rediscover themselves.

The frustration in many cases derives from the lack of control over a specific situation. Feeling helpless about an issue that matters to us can cause stress and discomfort. These people tend to have self-confidence, believing in our resilience to influence what happens.
Know yourself

Recognizing what the main strengths and abilities of oneself and the weaknesses are is key to identifying what we can improve and how we can rebuild ourselves so that we are more comfortable. The resilient person may have moments of decline, but he lifts himself and strengthens his self-esteem in the effort. This must learn to unlearn and not to take everything for granted. Every day you can find different ways to deal with the same issue.