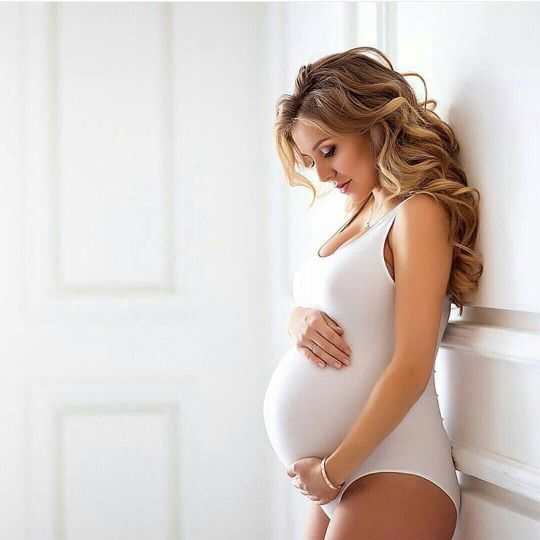 WHAT IS THE FAMILY APGAR FOR?

Family APGAR is useful to show how a person perceives the functioning of her family at a given moment. The recording of this perception is critical in contexts such as outpatient practice, in which it is not common for patients or users to express their family problems directly, and on the contrary, it is difficult to find health professionals specialized in addressing such issues when they are present—detected in conversation during consultation. This instrument also serves to promote a doctor-patient relationship in its entirety.

WHAT IS THE USE OF FAMILY APGAR FOR THE PRIMARY HEALTH CARE TEAM (PHC)?

With this instrument, the members of the PHC team can get a first approach for the identification of those families with conflict problems or family dysfunctions, to give them follow-up and guidance; The family doctor is prepared to carry out this help to his patients since he performs not only the clinical part but also the psychosocial part in the daily consultation; We know that not all pathology is due to an organic disease in its entirety, it may be due to family crises that families may be experiencing, causing a pathology, e.g., headache.

Family APGAR has been used as an instrument for evaluating a family function in different circumstances such as pregnancy, postpartum depression, allergic conditions, arterial hypertension, and health promotion studies, and family follow-up. Thus, it has been observed that the instrument is handy and easy to apply, mainly when the specialist is willing to perform it on all his patients.

This is an instrument of recent origin, having been designed in 1978 by Dr. Gabriel Smilkstein (University of Washington), who, based on his experience as a Family Physician, proposed the application of this test as an instrument for Primary Care teams in his approach to the analysis of family function. This test is based on the premise that family members perceive the functioning of the family and can express the degree of satisfaction with the fulfillment of its basic parameters.

This test was called “family APGAR” because it is an easy word to remember at the medical level, given its familiarity with the test of almost universal use in the evaluation of newborns proposed by Dr. Virginia Apgar, and because it denotes a rapid evaluation and easy to apply.

WHAT DOES THE APGAR FAMILIA REVALUATE, AND HOW ACCURATELY?

The family APGAR evaluates five primary functions of the family considered the most important by the author: Adaptation, Participation, Gradient of personal resource, Affection, and Resources, whose characteristics are the following:

• It works as an acrostic, in which each letter of APGAR is related to an initiative of the word that denotes the family function studied.

• The initial validation of the family APGAR showed a correlation index of 0.80 between this test and the previously used instrument (Pless-Satterwhite Family Function Index).

• Subsequently, the family APGAR was evaluated in multiple investigations, showing correlation indices that ranged between 0.71 and 0.83 for various realities.

The last modification of the FAMILY PAYMENT was made by Dr. Liliana Arias, in which she includes her friends; These answers are helpful to see if there is this resource to which we can turn in case the patient lives far from her family, or there is excellent dysfunction. According to the studies by Cobb Cohen and Smilkstein, the essential thing is to have a person to whom you can turn if necessary.

The components of this instrument are five elements that are evaluated to evaluate the functionality of the family. This is:

• ADAPTATION is the ability to use intra and extra family resources to solve problems in situations of family stress or periods of crisis.

• PARTICIPATION: or cooperation, is the involvement of family members in decision-making and responsibilities related to family maintenance.

• RESOURCE GRADIENT is the development of physical and emotional maturation and self-realization that the family members achieve thanks to their mutual support and advice.

• AFFECTIVITY: it is the loving-loving relationship that exists between the members of the family.

• RESOURCES OR RESOLUTION CAPACITY: it is the commitment to dedicate time to attend to other family members’ physical and emotional needs, generally implies sharing income and spaces.

These five elements are essential, considering their presence in the entire typology of the different types of family, and maybe based on their structure, development, integration, or demographics.
The Apgar test is an evaluation test of the vitality picture of a baby, which is carried out just when it has just been born. It is assessed through a score determined at the minute of birth, at 5 minutes, and, sometimes, at 10 minutes.

The baby’s heart rate (the rate of the heartbeat), breathing, muscle tone, reflexes, and skin color are tested.

The score ranges from 1 to 10, depending on the responses the baby offers at the scan time. When the score is meager in any of the times, the neonatologist may indicate that the baby is observed in an incubator during the first hours of life.

At other times, she may recommend admission to a Neonatology ward to investigate the cause of the low score.
Baby’s First Exam

The APGAR test score was designed in 1952 by Dr. Virginia Apgar at Columbia University’s Babies Hospital. However, APGAR is also used as an acronym, and its meaning is Appearance, Pulse, Gesticulation, Activity, and Respiration.

The test consists of a quick examination, which is carried out at the first minute of birth, at the fifth, and then, sometimes, at the tenth to determine their physical condition.

The proportion is based on a scale of 1 to 10, where ten corresponds to the healthiest child and values ​​below five indicate that the newborn needs immediate medical assistance to adapt to the new environment.

A newborn with a lower score at the first minute than the fifth obtains expected results and does not imply abnormality.