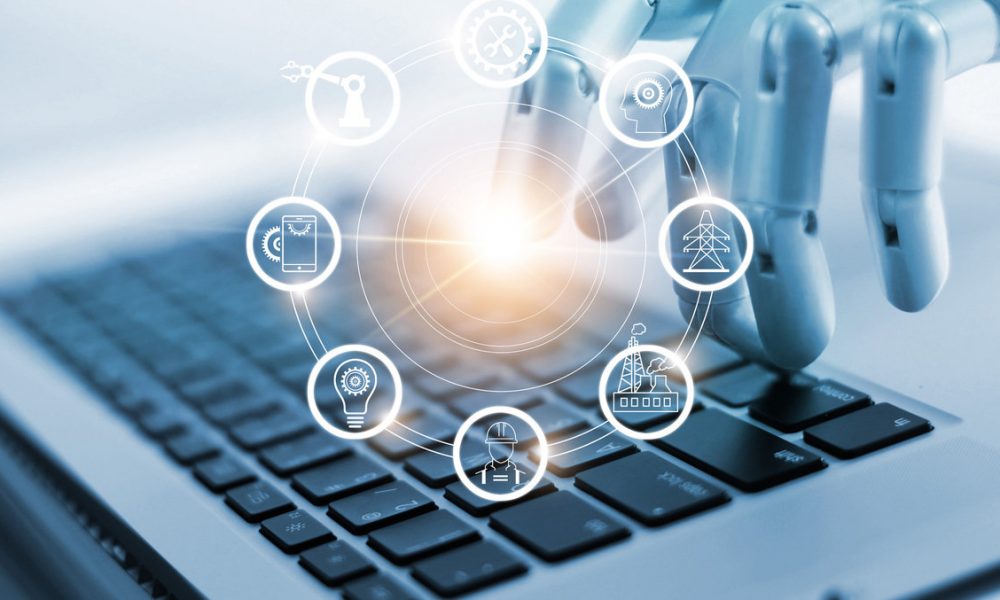 Technology is a response to man’s desire to transform the environment and improve his quality of life. It includes knowledge and techniques developed over time that is used in an organized way to satisfy some need.

The word technology comes from the union of two Greek words: “tekne,” a technique, art, and “logia,” which means skill over something.

What is a technology for

Technology is one of the four factors of production along with capital, land, and labor. Man uses technology to satisfy his needs, which may involve transforming his environment, solving problems, increasing efficiency, improving aesthetics, etc.

Well-used technology can improve people’s quality of life (such as developing cleaner production methods). However, misused, it can cause significant harm to people and society (for example, the use of technology for attacks and crimes).

Technology can be classified according to various criteria. For example, according to its tangibility, it is divided into:

Soft: It reports intangible assets such as new economic theories or new forms of resource management.

Dura: Refers to the one that helps us produce tangible goods such as modern cars, anti-earthquake buildings, etc.

Likewise, according to the diversity of sectors in which it can be used, it is classified as:

Flexible: It refers to the one that is applied in various activities and study areas. Thus, for example, nanotechnology is applied to both the health and telecommunications fields.

Fixed: It refers to a specific field—for example, a machine for surgical operations.

Advantages and disadvantages of technology

Below we explain both the benefits and the consequences of technology in society:

Communications improvements. The transport of people and the methods of communication between individuals have improved a lot thanks to technology, providing greater ease in communications.

Cost reduction. The creation of more efficient systems or automation has made production processes cheaper.

The appearance of new business models. Technology has undoubtedly brought a revolution in business. The advancement of this has given rise to a large number of alternatives in the entrepreneurial world.

Advances in science. The creation of new machines intended for researchers has brought significant advances and discoveries in areas as necessary as medicine.

Isolation from people. The emergence of social networks or streaming content platforms has led to a greater degree of loneliness in most citizens.

Loss of privacy. The use of technological devices collects user information and distributes it among a multitude of companies.

Psychological problems. The constant exposure and visualization of “prototypes of people” has psychologically destabilized a part of society. They are generating depressions or other harmful disorders.

Sedentary. Society has very high rates of sedentary lifestyle due to the appearance of products such as electric scooters.

Environment. The technology allows to carry out a higher production than the environment can support. This situation brings with it the increase of, for example, natural disasters.

What is technology then?

We hear about technology almost daily. Unlike the concept of science, technology seems to be closer to us because we recognize that we live immersed in it permanently. We even see it in new spaces that we have to go through, speeding up processes and shortening times. And we also hear from her when she is blamed for the distance between people, their depersonalization, and their undesirable effects on life and the environment.

In short, we know of many uses of technology: it cures but also kills, educates but also impoverishes thinking, speeds up or complicates our lives, brings people closer and further away … It would seem that there are technophilic and technophobic positions between which we debate, while we live with it.