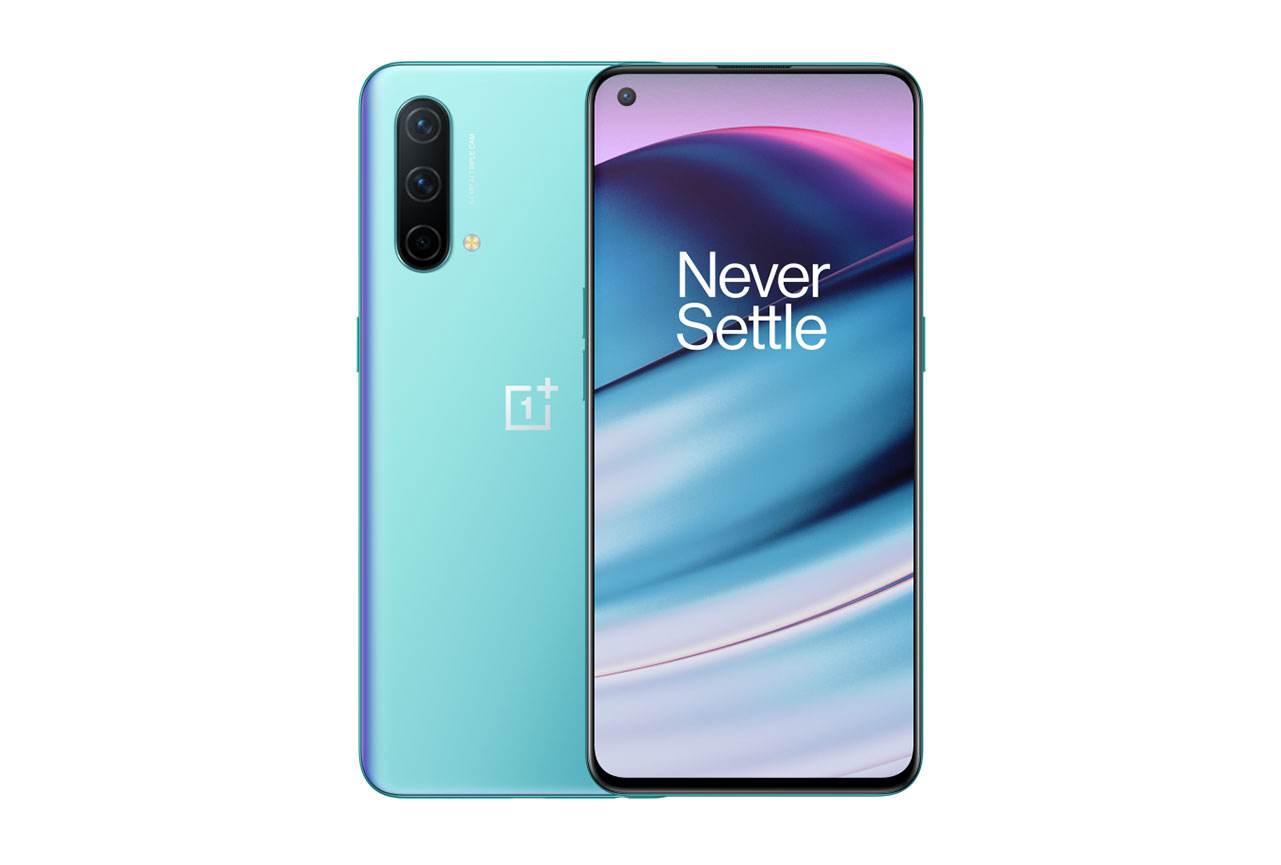 OnePlus Nord review: At what cost for simplicity?

The OnePlus Nord smartphone was launched in 2020 in almost all global smartphone markets except North America. If you live in Europe or India, you’re in luck, and this is a surprisingly high-quality phone at a very reasonable price. If you live in the United States, this smartphone is a huge joke but very promising.

Why is this phone important

Use this smartphone side-by-side with a significantly more powerful and expensive smartphone like the OnePlus 8 Pro. You will see a marked difference in screen intensity and smoothness as one is 120Hz, and the other has a 90Hz image refresh. Speed. But the difference is not so significant as to rule out the use of a runaway phone.

That’s the kicker here: It’s meant to tap into everyday smartphone users’ growing awareness of the lack of significant changes in smartphone technology year after year over the past half-decade. Why buy a smartphone for twice this amount when the differences between the two are so minor?

When this review goes live, a OnePlus Nord Beta program is in the works, with an eye toward North America. “While this new line of smartphone products will initially be available in Europe and India, we look forward to bringing more affordable smartphones to North America in the future.”

This smartphone has a 90Hz image refresh rate AMOLED screen. This should be the new baseline for every latest smartphone from now on. Very shortly, this may not seem so great, but right now, it feels like a premium experience.

Under the hood is a Qualcomm Snapdragon 765G with a Snapdragon X52 5G RF-modem system with connectivity to networks around the world. OnePlus suggests that this modem is capable of rolling at speeds of up to 3.38 Gbps. But until we have accurate 5G coverage here in the US, Beyond the most massive cities, we won’t be able to test the full capabilities like this.

The phone measures 158.3 x 73.3 x 8.2mm, and its front is flat… gloriously flat! Like devices like the Razer Phone (which is flat and completely rectangular), this device’s relative strength to the sides and curved edges makes its screen appear larger than it is.

There is no headphone jack on this smartphone, which is a bummer, but it does have speakers just fine! You can connect with Bluetooth for decent audio or USB-C. This device has Bluetooth 5.1 with support for aptX, aptX HD, LDAC, and AAC.

OnePlus has cultivated an ideal attitude towards making an Android smartphone. They’re using the best of Google’s efforts to develop Android, customizing the experience JUST enough to call it their own. The software here is essentially the same as any other OnePlus phone that is still getting updates here in 2020.

This OnePlus smartphone launched with what they call OxygenOS 10.5. OnePlus included a set of fingerprint scan animations to choose from, custom icon abilities, and access to Always Dark Dark Mode. OnePlus Nord has the OnePlus software warranty of 2 years of software updates (operating system updates) and three years of security updates.

The screen fills the phone’s front with minimal bezels – the thickest is at the bottom of the screen. The only interruption in the net is the punch-out cutout in the upper left corner that houses the dual selfie cameras.

These cameras do not tend to interfere, but they limit the number of notification icons displayed on the top bar, which may irritate some users.

The Nord comes with a factory-installed screen protector to give you additional protection against scratches. Those with an eye for uniform design may not worry about the extra ridge this creates around the screen and the camera punch hole, and it can be easily peeled off if you don’t like the look or feel.

However, it will effectively reduce the screen strength if you do so; it is your choice.

The screen is bright and clear, but unlike the screens on the 8-series phones, the Nord is flat, rather than having curved edges spilling down the phone’s sides. Without these curves on the front edges of the phone, the Nord feels a bit thicker in hand.

HDR10 + support is also included, so whether you stream content from services like Netflix or Prime Video or watch your HDR video content, it will look good on the Nord’s screen.

When you’re watching a video, the section of the screen where the notification bar resides isn’t used to prevent the selfie camera hole from getting in the way.

Watching movies and TV shows is a pleasant experience, but the colours don’t seem as rich as some phones. Slightly muted tones are more natural but are not as visually appealing as displays with a more colourful touch.

A fingerprint scanner is embedded in the screen, allowing you to record your prints for security. The scanner works reasonably well and will enable you to register multiple impressions; we suggest thumbs and index fingers, although it is not the fastest sensor we have used.

One way to speed up the unlocking process on OnePlus Nord is to pair fingerprint recognition with face unlock. The Nord can combine both biometric security features simultaneously when opened and can produce a faster result.