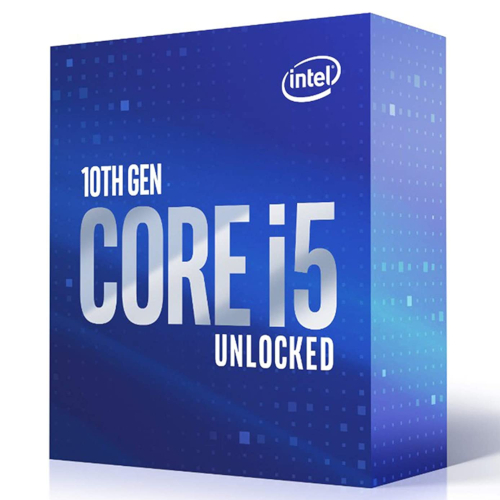 If you want to change your PC and don’t know which processor to choose, perhaps this little guide will help you decide. The cheaper processors are usually suitable for office use, even for a gaming/gaming PC with an inexpensive graphics card. If you are a more advanced user, you will need a more robust and expensive processor, especially if you do graphic design, computing or you like to play at the highest possible quality at 4K in very demanding games, or you want to play at a high refresh rate of 144 Hz, for example.
Index

Before you start reading, it is convenient to be clear that the power of the processors does not depend solely on aspects such as the base and turbo frequency they have. The internal architecture with which they are created influences the most, above the frequencies, with parameters such as the amount of cache memory they include or the number of machine instructions that they can execute simultaneously as essential aspects. That is why it is convenient to consult the performance graphs and the analysis of the processors to get a good idea of ​​their power.

The processors are inserted in motherboards, and that is why you will have to check which motherboard is the one you have chosen from the list uses – you can consult the motherboards article. If you want to renew your PC with a better processor, you will have to look at what socket/socket your motherboard uses and choose a processor that works for it.
The fundamental piece when assembling a new PC is choosing the CPU, which involves the rest of the system since we are going to choose the rest of the system from it. But, not all CPUs are suitable for everyone; that is why we have selected the Intel and AMD CPUs that we consider the best for desktop PCs.

Suppose you are looking to buy a new CPU to have a more powerful PC. In that case, it is most likely that you have lost yourself among a massive collection of Intel and AMD models among those that are available in the market, that is why we have thought about making one list of what we consider to be the best CPU you can buy right now.
Our selection criteria

The massive range of CPUs from Intel and AMD makes it difficult to pick a CPU in each category without first doing a general screening of all of them. That is why we have decided to carry out a selection scale, which first consists of a series of elimination criteria to discard a large number of CPUs included in the market.

The first elimination criterion is the number of cores; today, a 4-core configuration is insufficient for the future, so all Intel and AMD CPUs with a 4-core configuration have been discarded. In the same way, most applications do not take advantage of the capacity of a CPU beyond eight cores, so all CPUs that exceed that figure have been discarded from our comparison.
The second criterion is the selection of the generations of the different CPUs. On the one hand, we have reduced the Ryzen 5000 to AMD, while in the case of Intel, we have chosen the eleventh generation by Intel except for the Core i9-10900F as there is no CPU with more than eight tenth cores. Generation.
The third selection criteria are based on discarding those CPU models that are part of the OEM world and therefore cannot be purchased separately in conventional distribution chains as of the day of writing the article.

Once we have marked the selection criteria, let’s see which are the best Intel and AMD CPUs of the moment. That is why we have separated the selection into several different sections according to the number of cores of each processor.
Below you have a summary of the most exciting processors by price range, beyond the complete list that you will see below. For power and price, they are absorbing and allow optimizing the investment in the processor for gaming or design equipment. If you have any questions, ask me in the comments.