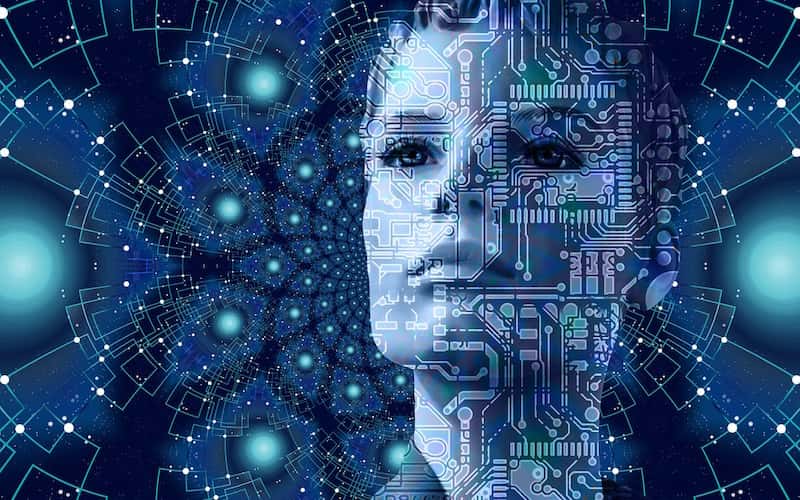 Characteristics of a science

Characteristics of a science

Some of them are:

It is factual since it is not based on opinions but specific facts.

It is analytical because you must study each of its components for a better understanding when addressing complex issues.

It is verifiable since all scientific knowledge must be subject to verification.

The classification of science is based on two main groups: factual and formal science; the first is the one that works on reality in its research, its technique is experimentation and observation. However, it also includes deduction. The second is the one that is based on logical reasoning and uses ideal objects; its work tactic is deduction, which includes mathematics and logic.

The most general classifications are listed below:
Formal Sciences

The formal or ideal sciences are those whose main research objective is not the physical or chemical laws of the origin, nor the planet and nature, but a system of relationships that are, in principle, free of their content, although they can be implemented in the analysis of any section of reality.

Examples of formal or logical sciences include:
Math

The analysis of the formal-logical methods of calculations and the representation of what the human being has and its use in practical life is applied.
Logic

It is the study of systems of thought, that is, of the mechanisms and proportions of certain conclusions that emerge from them.
natural Sciences

They are dedicated to the study of nature, which is made up of the following branches:
Astronomy

Study and investigate the celestial stars and the intercommunication between them.
Physical

It is the one in charge of carrying out studies of planet earth and focusing on its transformation and formation.
Chemistry

In this discipline, the structure, composition, and reaction of matter are studied
biology

It focuses on analyzing and investigating all living beings, their behavior, their evolution, internal process, origin, and their interactions.

Currently, there are science books of biology where we can see all the studies that scientists have carried out on living things, based on everything mentioned above.

It is known as the different organisms of knowledge organized methodically that have the analysis of man in society as their goal. These types of science try to carry out the fulfillment of the requirements of the scientific method. The following are included in this class:
Change over time

Today, science enjoys a prestige that seems permanent, but its meaning varies over time, in addition to the territory where it is located. New academic subjects emerge, merge, and disappear continuously, like countries on a political map. Professionalized secular science was born only a couple of centuries ago, although earlier practices are often incorrectly described as scientific. In addition to being divorced from theology, science is now highly mathematized, but in earlier centuries, there was a fundamental distinction between natural philosophers, who sought explanations of the universe that had been created by God, and mathematicians, who were interested in elaborating on models to describe it effectively, regardless of whether they represented reality. In the Middle Ages, divinity was considered “queen of the sciences,” and few educated people would have believed that the Christianized Aristotelian vision would disappear or that the monasteries would be replaced as seats of knowledge by the state universities. Similarly, there can be no certainty that science in its current form is here to stay.

Although many modern scientific disciplines seem to continue previous activities, their antecedents could not be described as science. Geology, for example, developed in the early 1800s from unscientific roots that included the excavation of canals and dams for the railroad, the sketching of military maps, and the mining of noble metals. In the same way, the accumulation of daily experiences of peasants and sailors contributed to building the meteorology and the meteorological records of well-to-do gentlemen. Consider also astronomy, a scientific discipline with an exceptionally long history. Although an astrolabe does not look like the Hubble space telescope at all le, both instruments are used to observe celestial objects and can therefore be classified as scientific instruments.
On the other hand, Muslims also used astrolabes for what now seems an unscientific purpose: to determine the time and direction of prayer. Distinguishing what science is from what is not is increasingly problematic as we go back centuries to the Babylonians (Fara, 2009). His observations served as the basis for Greek astronomy, endowed us with 360-degree circles, and our hour divided into sixty minutes. However, his goal in gathering information about the stars was not to discover scientifically how the world works but to find auspicious dates for coronations or wars.